The Northridge Central Lane is strategically located at Barangay Sto. Cristo in San Jose Del Monte City, Bulacan, Philippines. It has a direct access to one of the main roads, the Quirino Hiway.

San Jose Del Monte is a component suburban city in the province of Bulacan. It is surrounded by Caloocan City, Quezon City, Rodriguez, Rizal, Santa Maria, Marilao, and Norzagaray. It is the largest local government unit in the province and the 18th most populated cities in the country. Further, it is known as one of the largest resettlement areas in the Philippines. Being part of the Sierra Madre mountain range, San Jose Del Monte’s elevation ranges from approximately 40 to 900 meters above sea level.

San Jose Del Monte, Bulacan has a total area of 105.53 sq km and is composed of 59 barangays which are divided into two districts. Barangay Sto. Cristo, where the Northridge Central Lane is situated, belongs to the first district. Further, the city has three major business district growth areas that are all involved in the wholesale and retail trade.

The Northridge Central Lane provides access to basic services within the city. Big shopping malls, supermarkets, and other marketplaces are within reach. The Starmall San Jose Del Monte is just a ride away or approximately within the 400 m distance from the gated community. A subsidiary of Vista Land, it is the first Starmall established in Bulacan province. It is located along Quirino Highway and it houses a wide variety of food outlets, retail shops, cinemas, and other shops that provide an excellent shopping experience. Two SM shopping malls can easily be accessed from the property as well – the SM City Fairview (11.9 km) and the SM City San Jose Del Monte (3.4 km). Like Starmall, SM City San Jose Del Monte and the SM Fairview are also located along Quirino Highway. The SM San Jose Del Monte is relatively newly opened, having been launched only in 2016 and the 3rd SM Supermall in the province. Both malls feature SM Store, SM Supermarket, SM Cinemas, and numerous retail and food shops. On the other hand, there are also public markets like the Tungko Public Market (3.2 km) and the Sto. Cristo public market, and supermarkets like the Susana Mart (3.2 km), Puregold San Jose Del Monte (3.2 km), and Savemore Market (3.2 km) within the vicinity.

For churches and other places of worship, several options within the proximity of the Northridge Central Lane are provided for the residents, such as the Iglesia ni Cristo Lokal ng Maharlika (1.9km), the Church of Jesus Christ the Latter-Day Saint (1.1 km), the Kingdom Hall of Jehovah’s Witnesses (3.3 km), the Most Sacred Heart of Jesus Parish (2.3 km), the Sto. Cristo Chapel (4.5 km), the God’s Light Baptist Church (400 m), the Sto. Cristo Gospel Church (2.4 km), the Members Church of God International (2.8 km) and the United Church of Christ (1.5 km) among many others.

There are several hospitals and other health institutions that can also easily be accessed from the Northridge Central Lane. Some of which are the Grace General Hospital (950 km), the Skyline Hospital and Medical Center (2.1 km), the Caloocan City North Medical Center (9.7 km), the Bermudes Polymedic Hospital (5.5 km), the Zamora Medical Clinic (3.5 km), the Qualimed Hospital (3.5 km), the Brigino General Hospital Inc. (3.5 km), the Kairos Hospital (5.0 km), and the San Jose Family Clinic and Lying (3.5 km) among many others. Of course, there are also several dental clinics and veterinary clinics surrounding the community. For dental clinics, there are the Doctora Florence Bobias Dental Clinic (400 m), the Smiles R Us Dental Care (400 m), the Doctora Melanie F Espiritu Dental Clinic (4.7 km), and the Arellano Dental Clinic (3.9 km). Some of the veterinary clinics in the area, on the other hand, are the Shepherd Animal Clinic (3.5 km) and the Mox Emerald (1.1 km).

As for transportation terminals, the following are located within the proximity of the Northridge Central Lane: the Muzon Terminal (5.0 km), the Grotto Terminal (3.0 km), the SJDM – Tungko Jeepney Terminal (4.6 km), the Tungko Terminal (2.7 km), the Muzon Central Terminal (5.9 km), the Kaypian Palmera Carissa TODA Terminal (170 m), and the JROSS Bus, the Fernex Bus, the Kellen Bus, and the Gasat Bus Terminals.

Additionally, there are vast choices of educational institutions that are in close proximity to the Northridge Central Lane. The Bulacan State University, otherwise known as the BSU or BulSu, is the province’s public university with a satellite campus in San Jose Del Monte known as the Sarmiento Campus. This campus is just 5.0 km away from the community. Other schools include the Sto. Cristo High School (1.1 km), the Yverdon De Pestallozi School (700 m), the Divine Majesty School (300 m), the San Jose del Monte National Trade School (7.3 km), the San Jose Del Monte Heights High School (5.6 km), the Academia de San Lorenzo (2.6 km), the Colegio de San Jose del Monte (3.5 km), the Ebenezer Christian Academy, Inc. (2.5 km), the Towerville Elementary School (3.6 km), the Village Montessori School (1.6 km), and the Francisco Homes Elementary School (2.1 km) among many others. 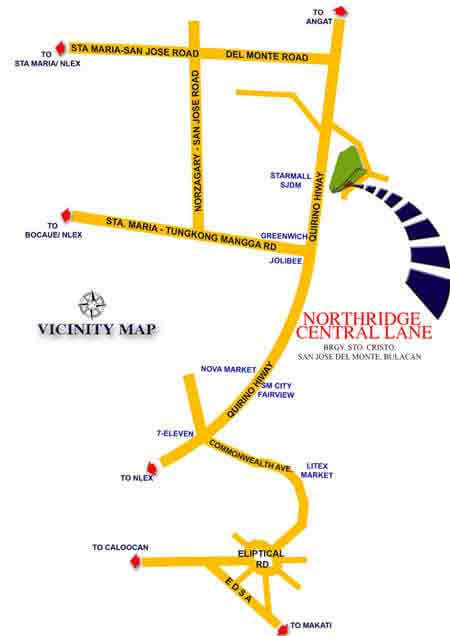 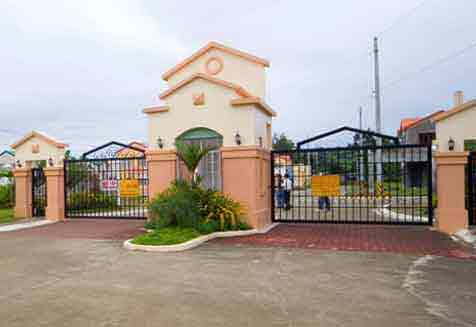 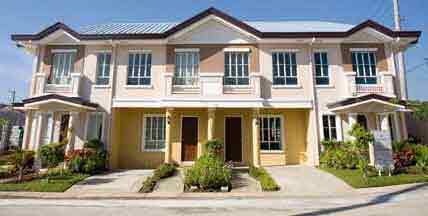 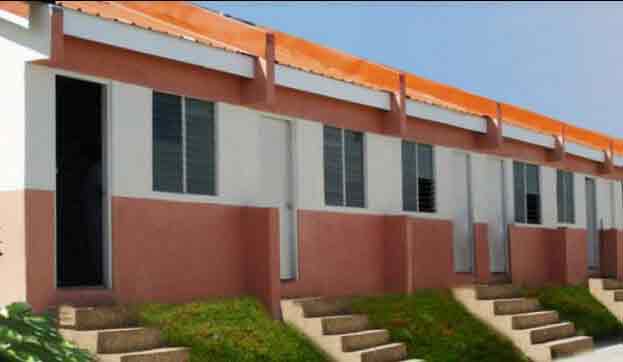 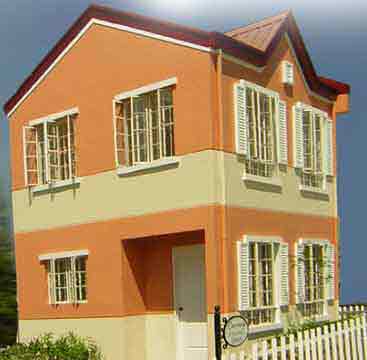 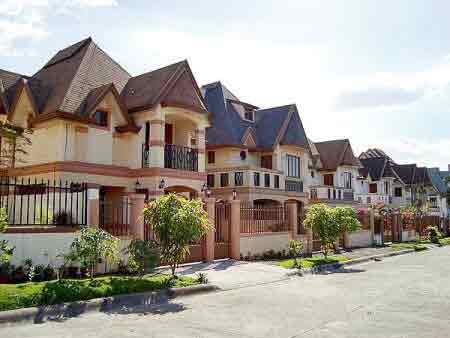 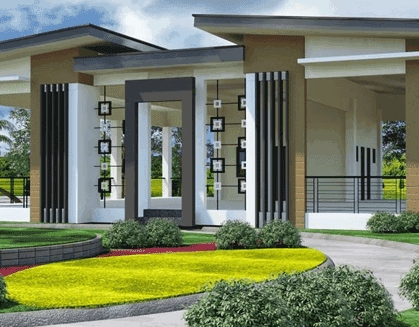 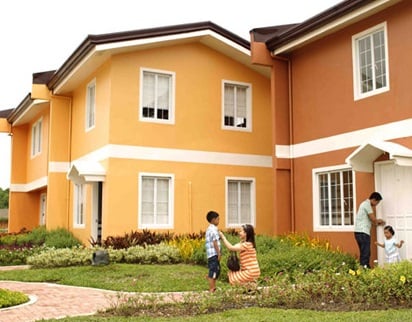 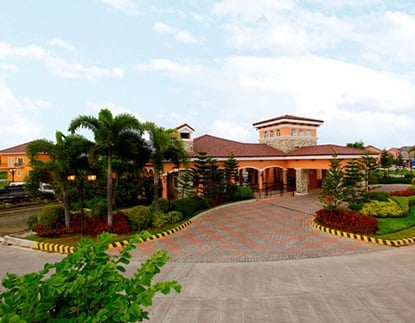 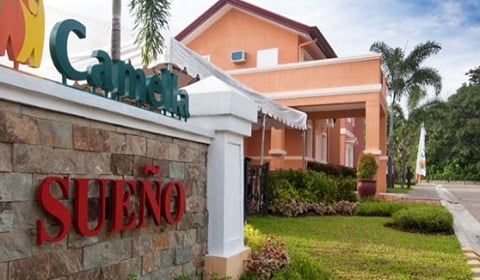 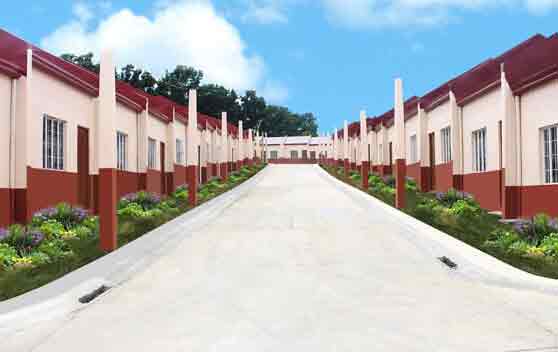 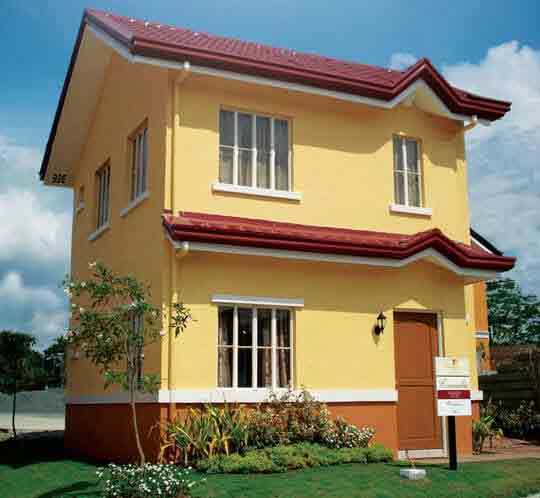 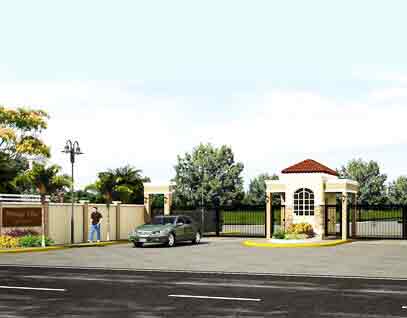 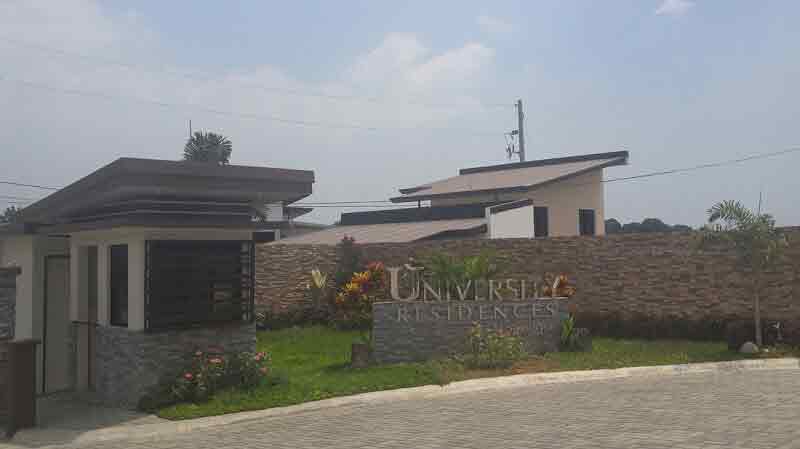 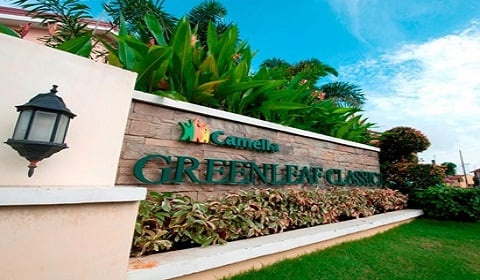 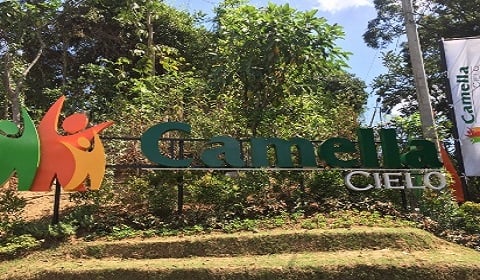 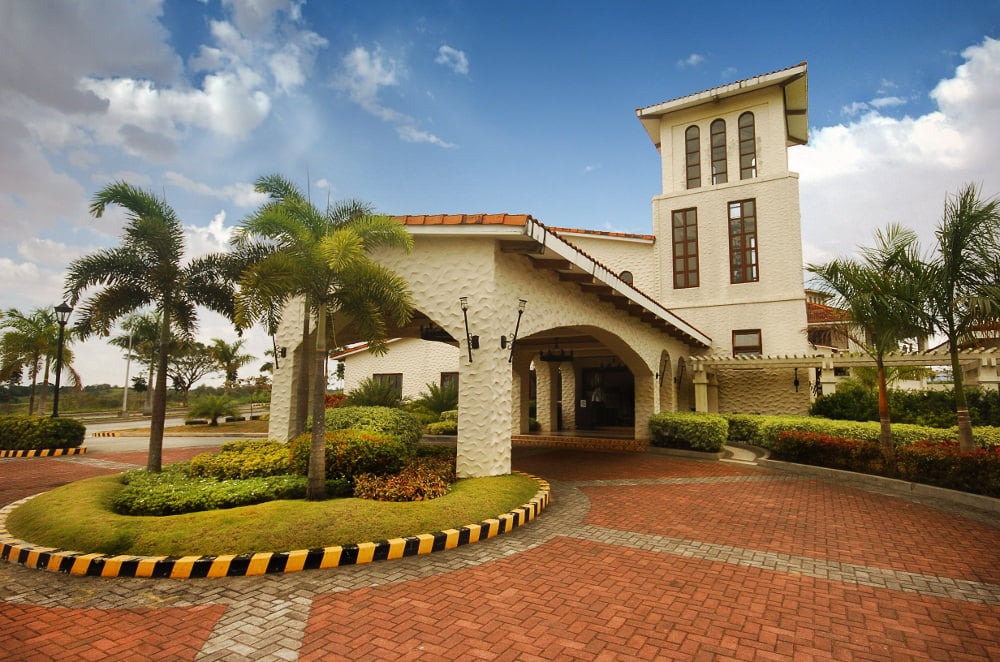